IF YOU LOVE A MORE INTIMATE FAMILY WEDDING THEN YOU’LL LOVE THIS WINTER WEDDING!

I first met Manisha to discuss her winter wedding, after a lovely recommendation from Ettington Park Hotel & Manisha loving my wedding images on my website. Planning a wedding is hard enough anyway. However, Tonko works abroad a lot & his family are also overseas… adding to the complications. Their wedding had been planned for the 1st week of Jan. Everything was set… & then disaster… the day before their long-awaited wedding – Tonko tested positive, along with his Dad, for Covid 😥. Manisha, remained very upbeat & said that she’d look to rearrange for a few weeks time if I and the hotel could accommodate. Fortunately, with it being very early in January, I hadn’t got a wedding on the new date. Thankfully Ettington Park was also able to help! – it was obviously meant to be!

The ceremony took place in the Black Prince room at Coventry registration office. The room was beautifully styled with tasteful floral sprigs and hessian wrap on the chairs & ceiling fairy lights around the gorgeous period wooden beams, which was all lovely. The ceremony included Manisha & Tonko’s fabulous nephew as their ring bearer. It was a beautiful occasion, full of happiness. The registrars were fabulously friendly too, which as a photographer, really helps !

After the ceremony, I captured images of Manisha & Tonko with mom & dad/ mother & father-in-law. We kept everything really relaxed. I also got some really fun photos of the confetti (especially their superstar nephew). The weather at this winter wedding was chilly & overcast (well it was January !), but that didn’t put a dampener on our mood at all.

We deliberately kept the photo sessions short & sweet as Manisha had said that Tonko really didn’t like having his photo taken. I’m so please with the images I captured for them. Tonko, despite his initial concerns, was amazing! Most people (Including me) naturally are a little hesitant about having their photos taken. My aim is to not only produce wonderful images for you but create them in a way, where you feel more relaxed and less anxious – as this will ultimately mean that your images shine.

The newlyweds & family headed off to the gorgeous Ettington Park Hotel, Stratford-Upon-Avon, to continue their wedding celebrations. It was a wonderful winter wedding, with so much colour. From Manishas’s beautiful floral dress to the bouquet & winter red rose buttonholes.

Ettington Park is perfect for weddings. It has so many photographic options, and it’s got such a romantic vibe. Especially the grand hall, which is just perfect, particularly on cold/wet days for family photos & even a few romantic couple images.

Despite being cold, we were very lucky & the day was dry & not too windy. Manisha was very keen on some lovely images by the chapel & around the grounds. (Well who wouldn’t be when you’re at Ettington 😍). She had also asked if I would capture some gorgeous arty night images like she’d seen on my site. (Well it would have been rude not too! ❤️)

We had a short couple session, followed by the family images that Manisha had asked me for. With time to spare, I was also able to get some candid photos. I always love having the opportunity to include a mixture of photographic genres. From portraiture through to documentary, as I feel, it gives a much fuller picture (no pun intended) of your very special day!

For the reception, the couple had organised some yummy canapes for their guests. Everyone had such a great time. The hotel staff were so lovely and kept me topped up with earl grey all day. Guests were then called for their family wedding breakfast. Manisha & Tonko had been so initially unlucky as their wedding had to be postponed & rearrange. Undeterred Manisha had miraculously managed to rearrange all of the supplier & Ettington were able to make it happen. In fact, maybe it had been a blessing in disguise as 2 weeks prior it had been an awful wet/gloomy/windy truly horrid day. Although certainly brisk, we definitely had the better weather of the two days!

THEIR WINTER WEDDING IN PICTURES

Thank you for allowing me to be part of your special day Manisha Tonko & family, you made me feel like a welcomed guest. I know you’ve already had a sneaky peek at your images & I’m over the moon you love them as much as I do.

If you or anyone you know is getting married or having a special event & you’d like to chat with me about providing your photography, please do not hesitate to get in touch ❤️ 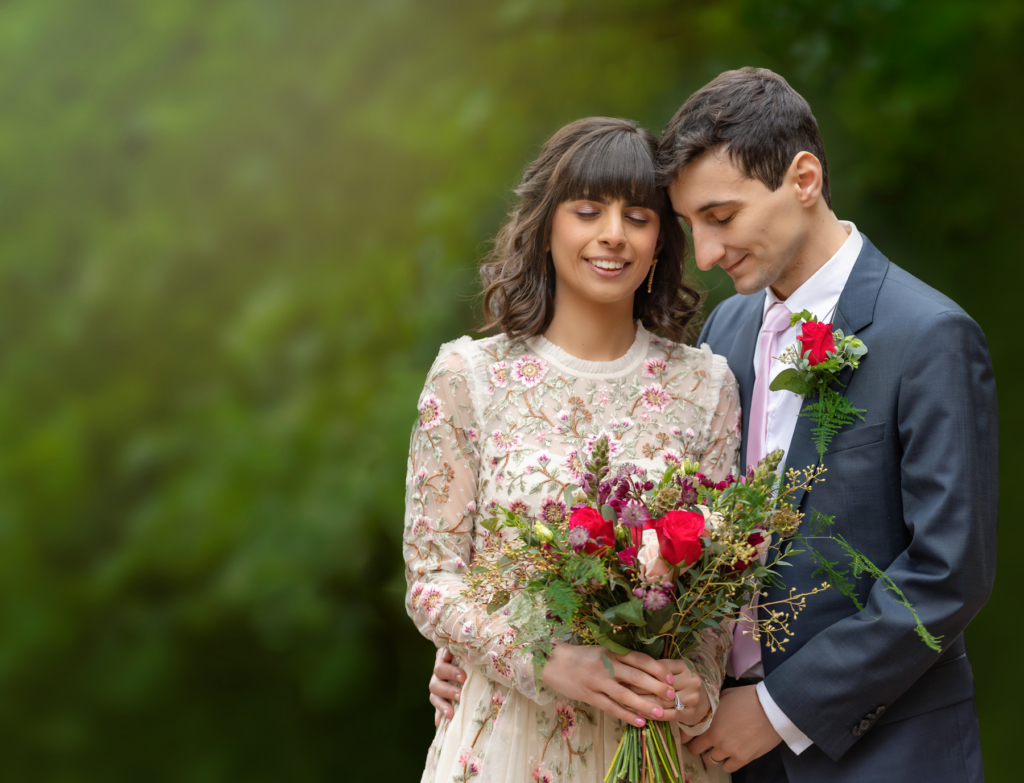 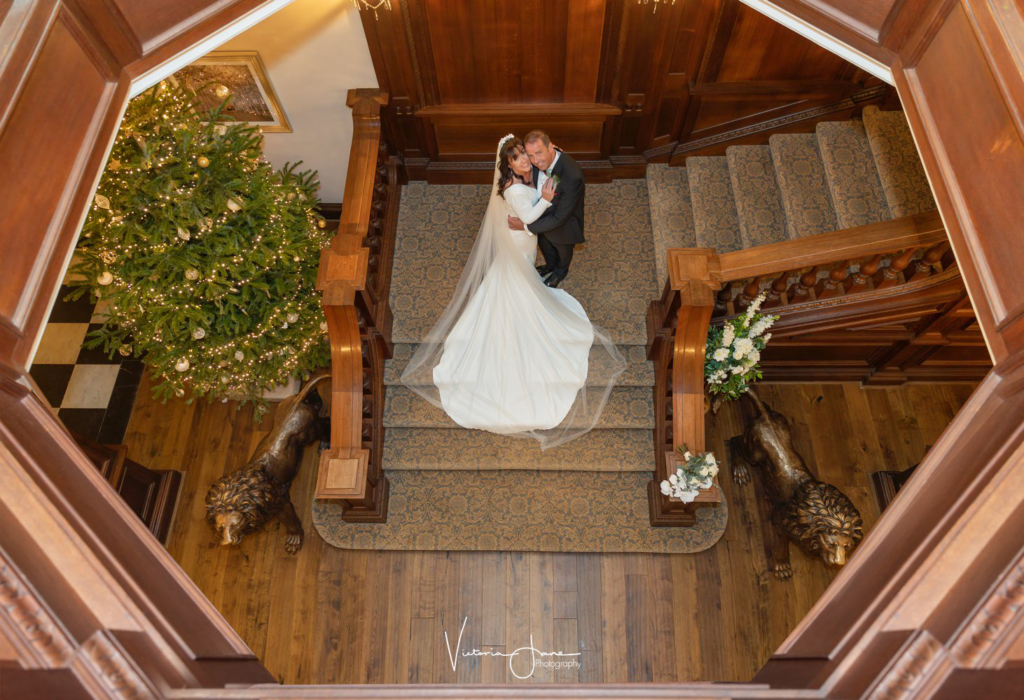 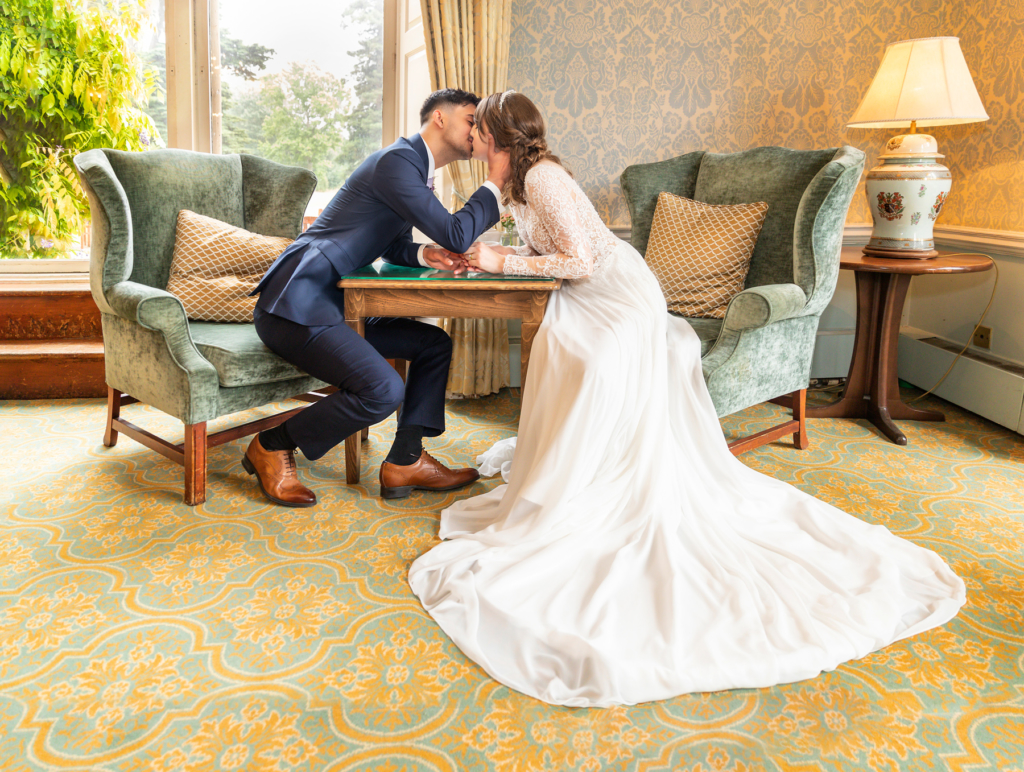 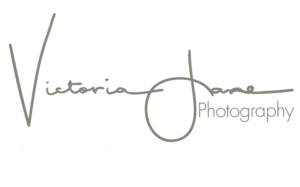 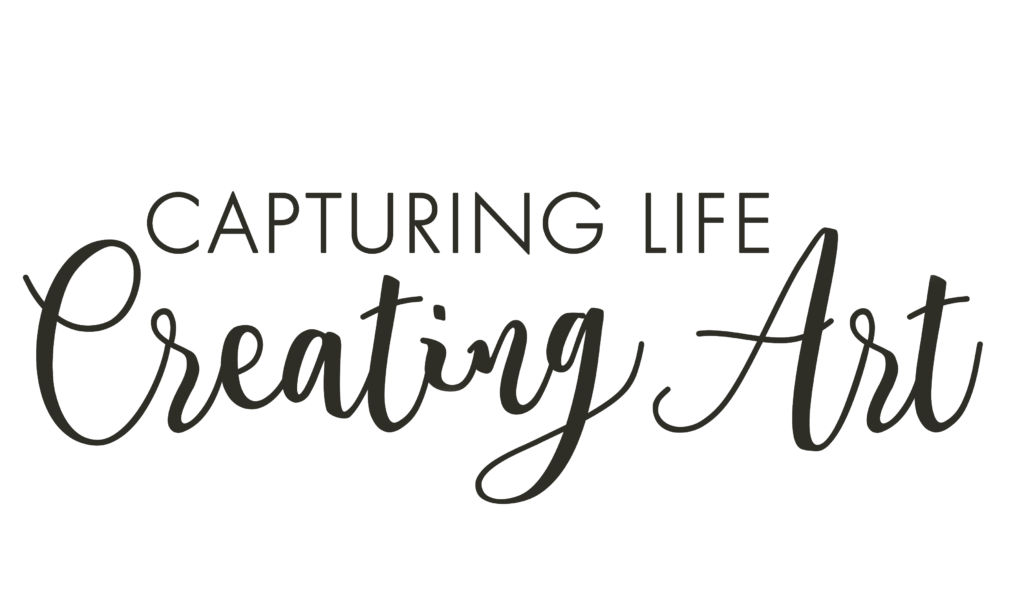